The Sims Asian Garden, at the Atlanta History Center, is named for Benjamin W. Sims and his wife, Rebecca Wight Cherry Sims, who were heavily involved in all things botanical and they were collectors of unusual and extraordinary Asian plants.
There are three major collection groups on display in this garden: Satsuki azaleas, numerous varieties of hydrangea, and Japanese maples. Many of the Japanese maples in this garden were transplanted here directly from the Sims family's personal Japanese Garden.
This entrance to the Sims Asian Garden is at the main gate of the Swan House (not to be confused with the Center's main entrance). You can enter the garden here having walked from the Swan House or Swan Woods. At the other end is the Frank A. Smith Memorial Rhododendron Garden, which Mr. and Mrs. Sims had a hand in bringing to fruition.
To say that Mrs. Sims' involvement with flowers and gardens was impressive would be a huge understatement. She was a trustee at the Atlanta Botanical Garden and served as president of the Garden Club of Georgia, the Habersham Garden Club, and the Atlanta Bonsai Society. Among her many botanical accomplishments was being selected by Rosalynn Carter to help arrange flowers throughout the White House for Jimmy Carter's presidential inauguration.
Mr. "Ben" Sims was known to be a kind and genteel Southern gentleman. An expert in flowers and native Southeastern plants, he helped found the Sims Asian Garden in memory of his wife Rebecca, or "Bec" as she was called by friends.
The turtle found in the Sims Asian Garden is a rare "species" and has a connect-the-dots story that's so mind-boggling that it could not have been made up! In fact, it's well-documented in the Atlanta History Center's "Cultural Landscape Report".
Produced as playground climbing structures in the 1950s and 1960s, few of these turtles have survived into the 21st century. This "Turtle Tent" was designed by celebrated sculptor Milton Hebald for Creative Playthings. Hebald is known for the James Joyce memorial in Zurich.
One turtle found it way to being perched poolside at the luxurious Heart of Atlanta Motel. In 1964, the owner filed suit against the Civil Rights Act of 1964 within hours of it being signed by the president. He lost. He sold the hotel and took the turtle to his property overlooking the Chattahoochee River. Years later, the estate was lost in a lawsuit to Rebecca's first husband.
Rebecca Sim's sister was the real estate agent selling the Chattahoochee River property. She acquired the turtle and eventually sold the property to world-renowned writer/actor/director/philanthropist Tyler Perry! The Turtle Tent found its forever-home at the Atlanta History Center in 2014.
If you've not visited this garden in recent years, the above pictured platform could be seen as an "unusual platform", as one travel blogger called it recently. It was actually the custom-built platform the the gazebo that was not-long-ago relocated to the adjacent Frank A. Smith Memorial Rhododendron Garden.
It's a lovely spot, with a gently flowing brook behind it, to sit and relax or perhaps enjoy your Souper Jenny lunch (which you can get at the entrance to the Center). 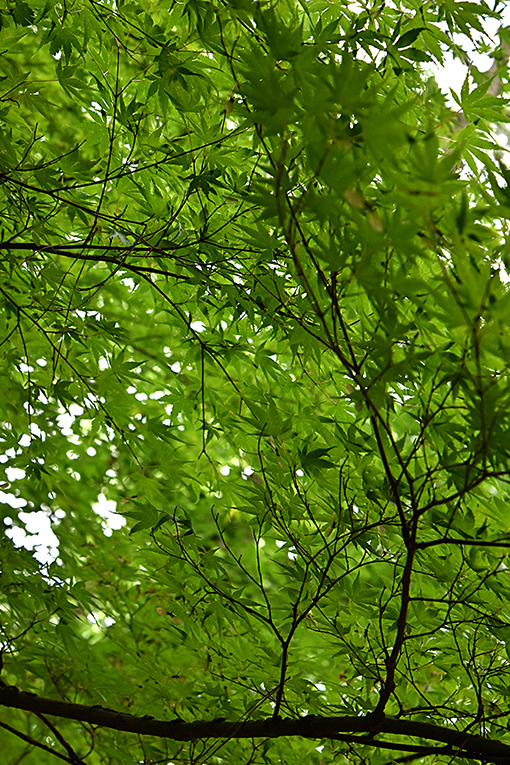 I've enjoyed this garden year-round, but especially in the spring and autumn. It's a smaller, but splendid garden that showcases Asian and Appalachian plantings, perfectly blending East and West.
When you visit the Atlanta History Center, make time to visit its gardens, especially this charming, delightful garden, with rich rich ties to the Sims' who loved the Center so much.
The Other Gardens: This is the third post in a series sharing the beauty of the nine gardens on the Atlanta History Center's 33-acre campus. You can find them all here.
Posted by Travis Swann Taylor at 4:59 PM

I would suggest them to anyone possibly starting look at this web-site a business or even looking to develop!

I'm not very good at technology, especially after some change on the settings of email service, it's not easy to follow the old tutorials on the internet, but I luckily found the website hotmail login which is updated regularly to bring the latest step-by-step instruction.

The professional team delivered on time. Their level of understanding was also noteworthy. click here to read